Today dawned bright and sunny on the middle final and brought out some determined Aussies wanting to prove themselves in the even more technical terrain. The courses began with a few controls in an intricate and very difficult clear area and ended with similar terrain to the middle qualification.
The day produced some mixed results with decent runs from Sarah and Lilian to place fairly well in the B final, though both were frustrated with errors. Lachy and Kurt also pulled out some tidy runs to finish well up on the board. Other runners were frustrated with errors but most ran well and continued to improve in the tough terrain.
All runners are looking forward with anticipation to tomorrow's relay race, and also to tomorrow night's banquet! 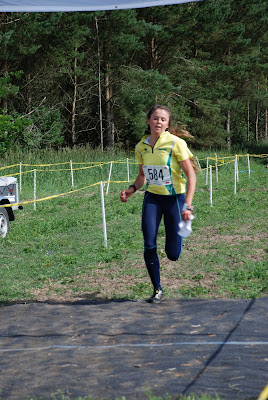 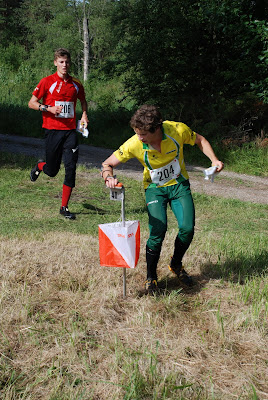 Lachy at the spectator 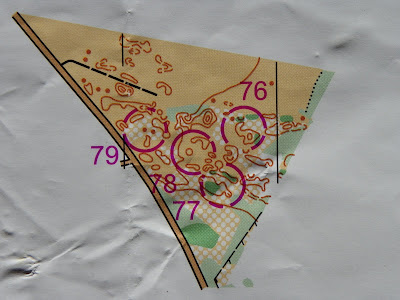 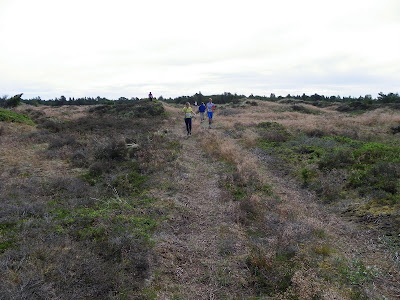 Looking east along the track from beside the two knolls on the north west side you see the terrain below. Can you work it out?
Posted by Roch Prendergast at 5:17 AM

what happened to Belinda?

Well done AUS, all over for another year. Liked your relay leg Oscar. Never seen a bad relay run from you yet, and I've known you for a looong time. lol. Good luck with the rest of your events and travels.