At last after a week plus some of preparation the event got underway with the sprint. As each start time determined which bus was to be caught it was the resposibility of each athlete to get themselves organised and to the event on time. On the first bus the driver got lost in the university and needed help to find the drop off zone. An accident in the tunnel caused problems for the organisers but fortunately all our team managed to get safely to the start area and on time.

After being hidden away in a hedge enclosed assembly area, athletes made a 350m trip to the warm up arae and then their prestart. Then, after only a 20m run from the pre start runners burst into view only to be confronted head on by about a hundred barrackers yelling their support(even a couple of vuvuzela and a cow bell) even before they had reached the start triangle.
All were taken by surprise but most, except for Claire and Brea(who made major errors on the first control), managed to concentrate and have solid runs. Claire and Brea, to their credit, gathered themselves up and made sure the rest of their course was competitive.
None claim to have had the perfect run and have told sagas of hesitations, lost time and poor route choices.

Overall a very good outcome for all. Well done Australia!! 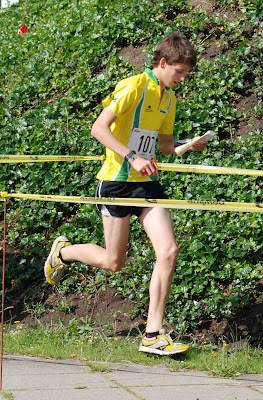 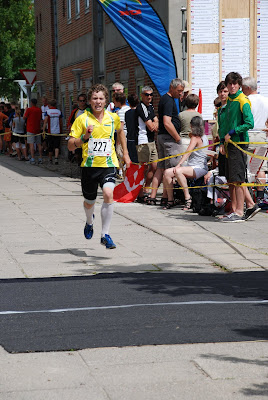 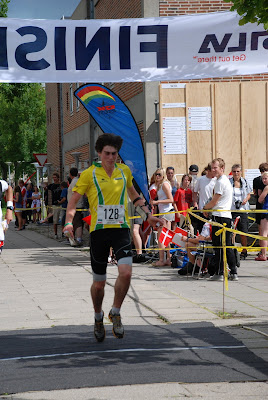 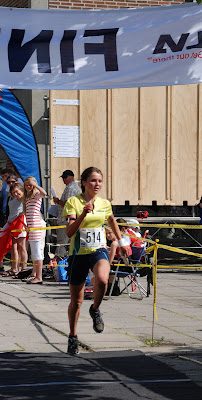 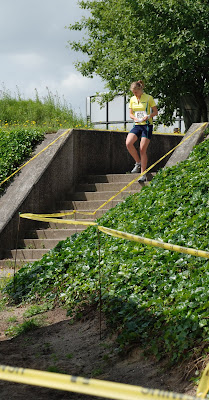 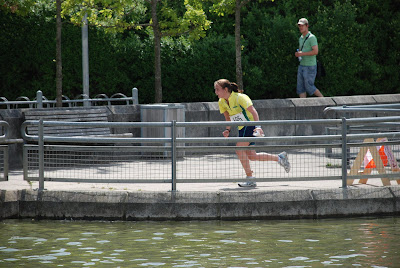 Posted by Roch Prendergast at 6:07 AM

I agree "Well done Aussies".
We watched the TV screen with the very regular result updates for almost 3 hours and where as we didn't feel like we were there your photos now certainly help to paint the picture. Looks like a fantastic sprint map and tricky course.
Good luck for the long guys; be positive.
We look forward to your reports. Thanks Roch and Valerie.