In Poland and Training 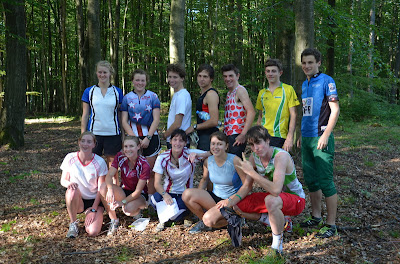 As I finally have the internet in this Hotel mastered I am able to put some information here for the expectant few. Have had to move 3 times within the Hotel to find a position where the I am able to get a signal strong enough to log on.

As for the Team. Most managed to meet up at the Hostel in GDansk with the exceptions of Oliver, Lachlan and Krystal. They managed to meet up with the squad in Wejherowo (vay - hair- ovo) at Hotel Victoria. Some did refer to it as 'where are we O' initially but we have since been reeducated by Valerie. 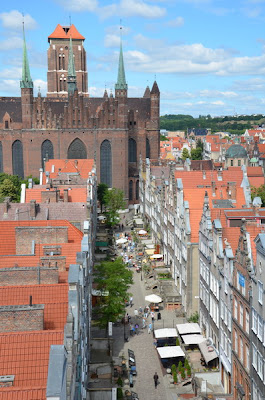 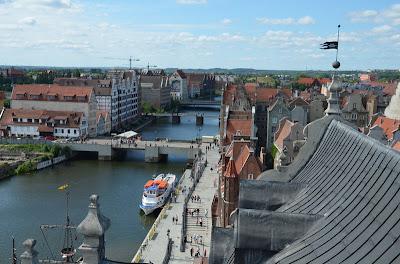 After ariving at the Hotel, collecting everyone together and settling into our rooms, the team headed off for an easy run on one of the nearby maps. All are finding the terrain interesting and are excited by the prospect of competing in what, to us, seems familiar and manageable. 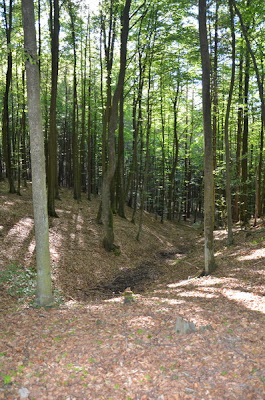 A couple of mishaps to report so far. One was Oscar arriving without his luggage in GDansk, fortunately it arrived at our Hotel the next day and the other was Valerie dropping the keys to her bus whilst out in the forest taking photos. After a mild panic and some frantic searching they were located on the ground at the head of a gully about 500m from the bus. PHEW!!. 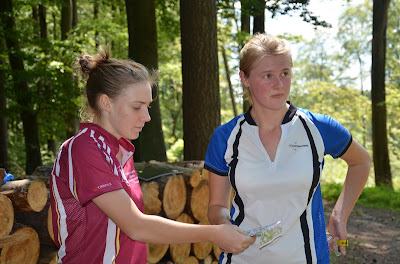 Training began in earnest today(27th) with some middle distance skill training on a 1:10000 map. Map memory drills were followed by some hard and fast control picking exercises. All seemed happy and displayed good skills in the terrain( starting to sound like report writing). 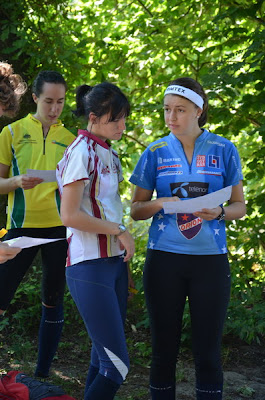 Heading out to a 1:15000 map tomorrow for some long training. Lets hope the weather stays as it is. Fine, sunny and about mid to low 20's. So far so good. More to come.
Posted by Roch Prendergast at 4:45 AM