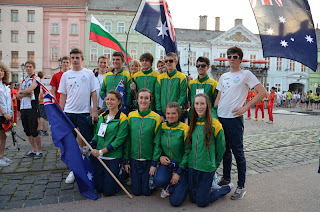 The team has just completed its second day of competition with the usual mixture of good, fair and dissapointing results.

Not a lot to report from the sprint and no photos taken of the day.  The points of interest revolve around the weather(stinking hot) and the dissapointingly easy courses that resulted in a race taylor made for the very fast runners.  Decisions were easy with no traps or complex route choices.  Results can be found on the JWOC 2012 web page.

Ian was the best performer on the day with 20th place (only 54 seconds separated 1st from 20th) Oscar was badly effected by the herat and was almost stageering at the end.  It took some time for him to get his body temperature back to normal. Heather was the best of the girls with a spot well within the top 100.  All, in general could point at one or two small errors that cost them dearly with such a blistering pace set by the runners.

Michele was the most upset as she punched the boys control that was 15m away from her control.  "Have not done that since I was 12!" she said.

More to come from Olle!!

Maps can also be seen here 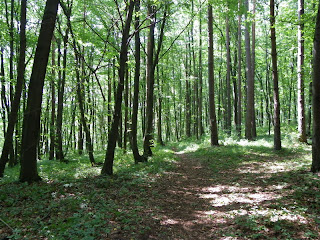 The long was very much a day of mixed fortunes and mixed weather.  The day turned out fine, and as usual hot and muggy. 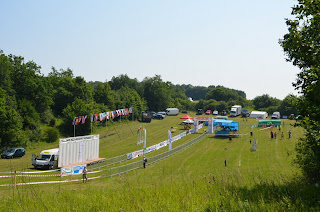 A 6:30 bus meant that a few had to rise and eat in time to catch a bus for the 80min trip to the event area.  Buses then continued to deliver athletes to the start area at intervals throughout the morning.  Our first starter was Brodie at just after 9:00am and our last starter was Olle at just after 2pm.  The first 7 of our squad started in very hot conditions and when they ventured into the open sections of the map found it oppressive at the very least.  Our last thre starters, Lilian, Ian and Olle found themselves orienteering in a thunder storm, lightening, thunder and pissing rain.  When they ventured into the open aseas it was freezing cold.  The ground became very slippery and treacherous on the rocky sections of the map and the forest so dark it was difficult to see their maps. 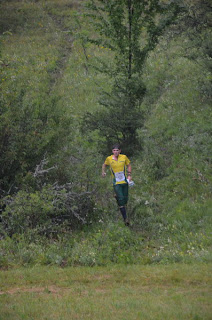 It is reasonable to say their performances were significantly affect.  For Lilian it resulted in a sprained ankle (we will wait and see how she for the middle) and Ian ended up with a wet section of his map he could not read. 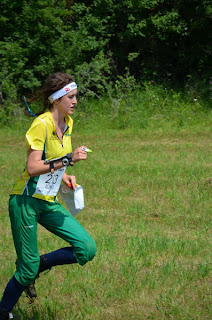 Of the earlier runners Oscar and Kas struggeled badly in the heat.  Most of the rest had solid performances and posted reasonable results.  Heather was the best of the girls with another steady run. 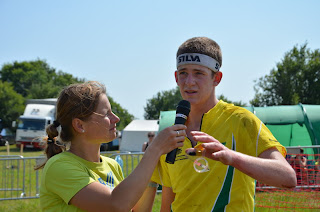 Brodie was our star of the day.  He was the first to cross the line of the whole field and was snapped up for an interview by the comentator.  His time of 88min sat at the top of the leader board for some time but eventually her saw it slip down to 41st place.  Frustrating to watch but a great result Brodie. 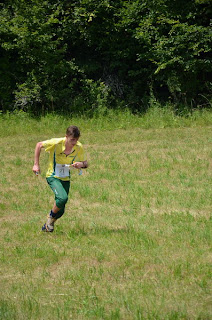 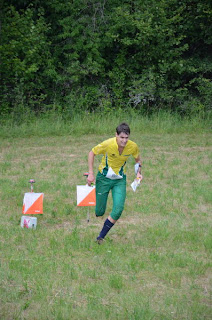 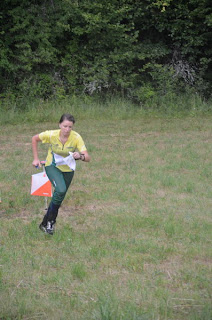 A rest day now and then the middle qualification day.  More news then.

Posted by Roch Prendergast at 6:53 AM