The last 5 weeks have been some of the best training I have been able to put together. Other than 1 week where the intensity had to drop down a lot due to catching an annoying cold along with 80% of my school it has been smooth sailing. For me to have no injuries at the moment is amazing and I put that down to proper recovery techniques and good use of easy days/rest days.


My first week after JWOC started well with our Tasmanian Juniors camp which included a mini rogaine, contours only exercise, a relay race (Oisin and I battled around a course together), some awesome sessions at the famous Pittwater and finally finished up with a tough long race at Bluff River. 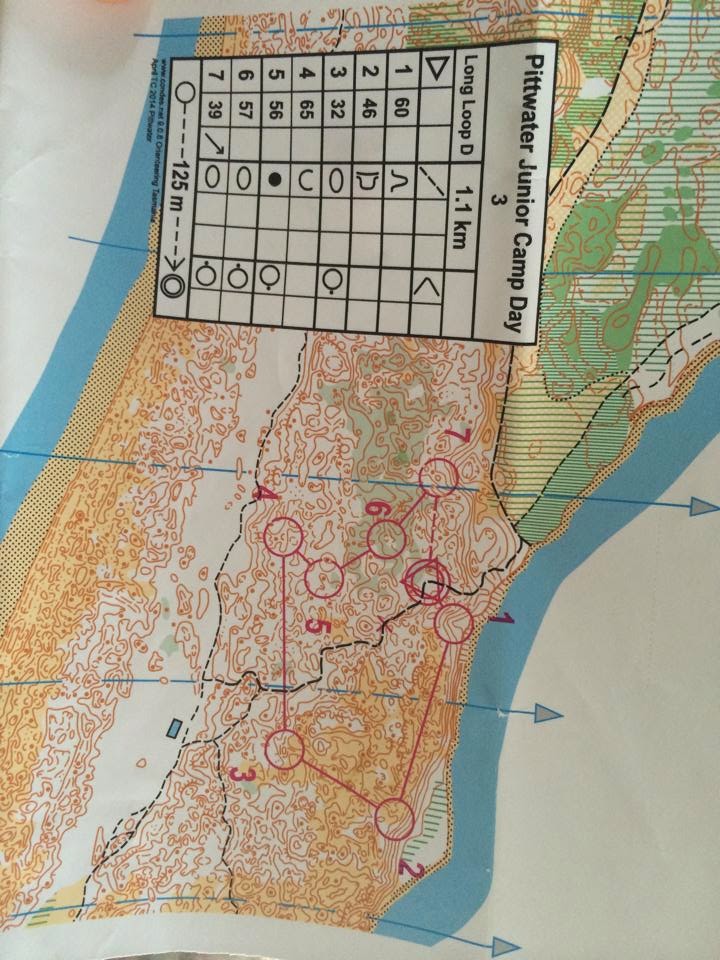 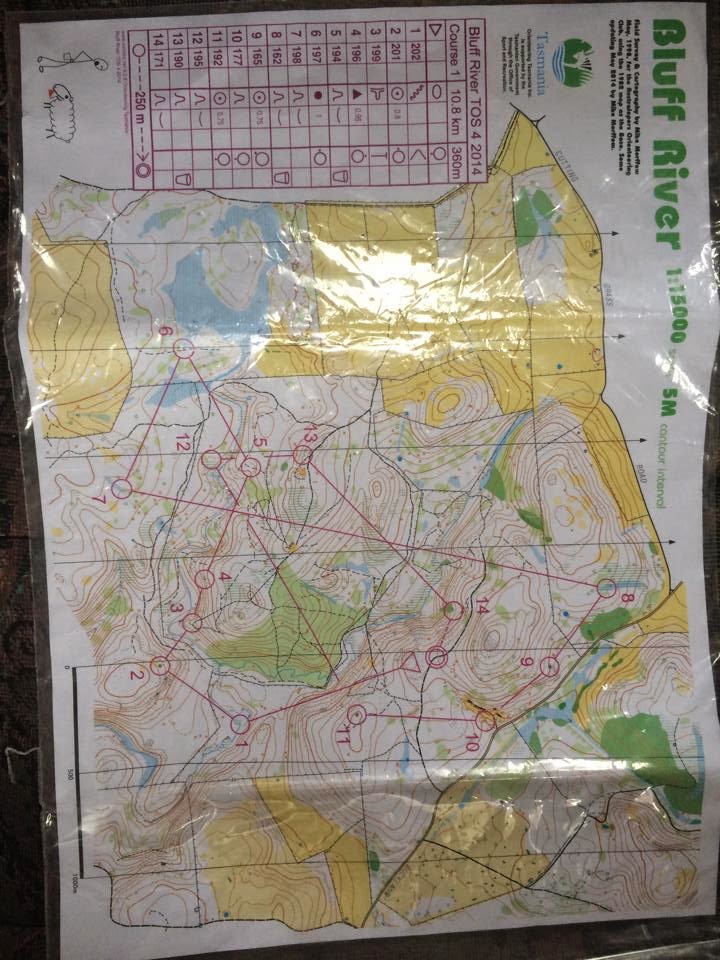 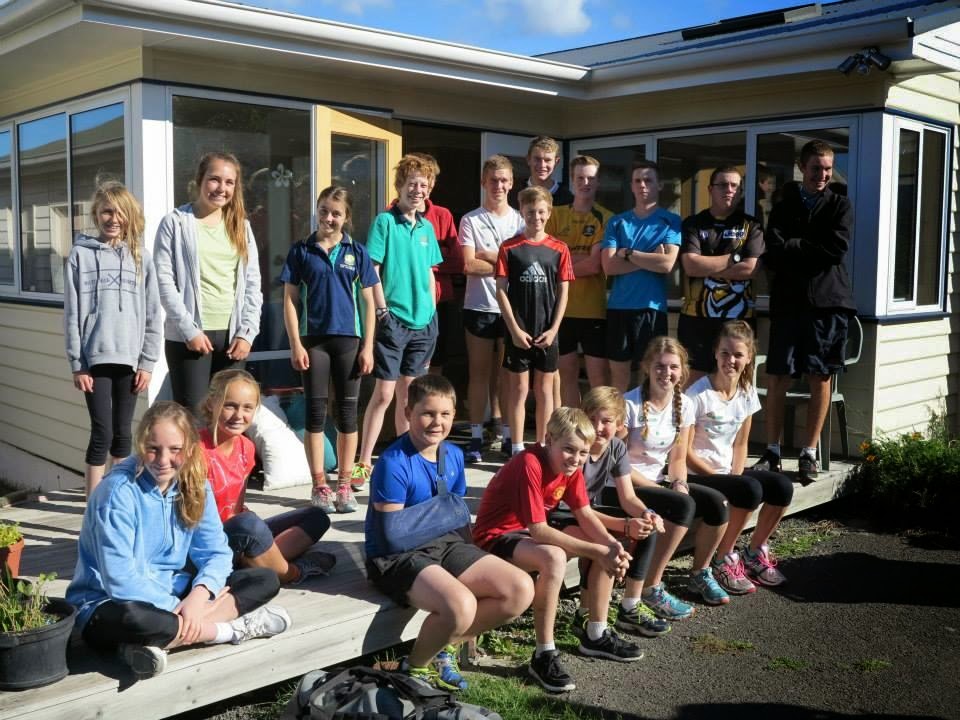 Following this was 2 and a half weeks of solid training with some long runs getting up to 100 mins comfortable and some killer hills sessions which completely killed me. The cold Tassie winter air burns the lungs on the last rep of a hills session. Also had a visit to Melbourne which was good fun and a good break from my constant school routines. I have been using my compressions tights as recovery to sleep in most nights along with introducing electrolytes into my post training replenishment.


The next week was supposed to be my JWOC Trial week but this is when my sickness hit which completely took all energy away for a few days. Hit the bike a bit just to give the legs a bit of movement. Also had a race a Windfalls (near area used for schools in Tassie 2012) which I was bummed I couldn’t get out and do the long one but still got around a 6.5km course with < 30 seconds of errors. Good to see Jarrah Day in some good form giving me a good person to race against amongst the large numbers of Tasmanian men’s elite. (Joke intended)


Now I am currently coming to the end of my first JWOC Trial week which I think is a really good preparation for at least getting some tiny feeling of what the upcoming week in Bulgaria may feel like. Also finally got convinced to finally get back onto Attack point so you can check out my recent training here. http://www.attackpoint.org/log.jsp/user_8391. Upcoming I’ve got a 3 day event on the east coast of Tassie next weekend and then just finishing of my training lead up to JWOC before heading to Venice to watch the WOC Sprint.
Chapter 5 - Getting prepared (By Olivia Sprodd)
Looking back at these weeks since Easter, I feel as though time has flown! The training camp was great to get into a good mindset and plan the weeks leading up to JWOC! Unfortunately, coming down ill only a week later wasn’t the great start I had planned for… but I soon got on my feet and my training has involved the weekly interval sessions on the local running loop with a focus on improving speed, as well as hills, tempo runs, long runs and the orienteering events around in South Australia. Something new for me this year is the Southern Arrows runs on Thursdays in the national park, which is done at night with head torches.  With the first hard week / JWOC prep week under my belt I was pleased to improve on my 3km time trial time, and push out some hard hill sessions that I know are definitely needed for running in the Borovets!
The following week I headed up to Melrose (about 270km out from Adelaide) with Kay Haarsma to help out with some orienteering activities she organised for a school camp. It was awesome to spend those two days with an orienteering focus... well three days actually, as the car decided to break down on the day we were meant to leave. Despite this delay, I had a great time listening to Kay and to think about orienteering from a coaching perspective. To try and explain navigation techniques to beginners is harder than it seems! It was also a good mental (and physical!) exercise to run on a map with 10m contour intervals. 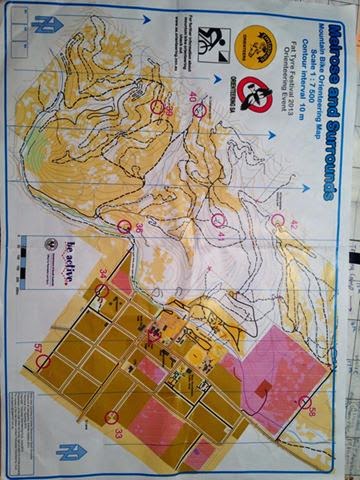 So with a few weeks to go until JWOC, I am keen to take on this challenge and feel honoured at the opportunity to run in a foreign country for the first time. I certainly feel a great deal of excitement as I know it will be (and has been so far) a great learning curve.
Posted by Unknown at 11:03 PM