Matt, Ashley and I arrived in Sofia early Monday morning to be confronted by a shifty looking character who offered us a "taxi". We had be warned about these dodgy characters so opted for the legit taxi, a taxi which drove 140km/hr in a 50km/hr zone.

The next morning we picked up our hire car and drove it on the right side of the road all the way to samakov, where we would be staying for the next couple of days. On the way we saw some interesting signs which we were unable to interpret. 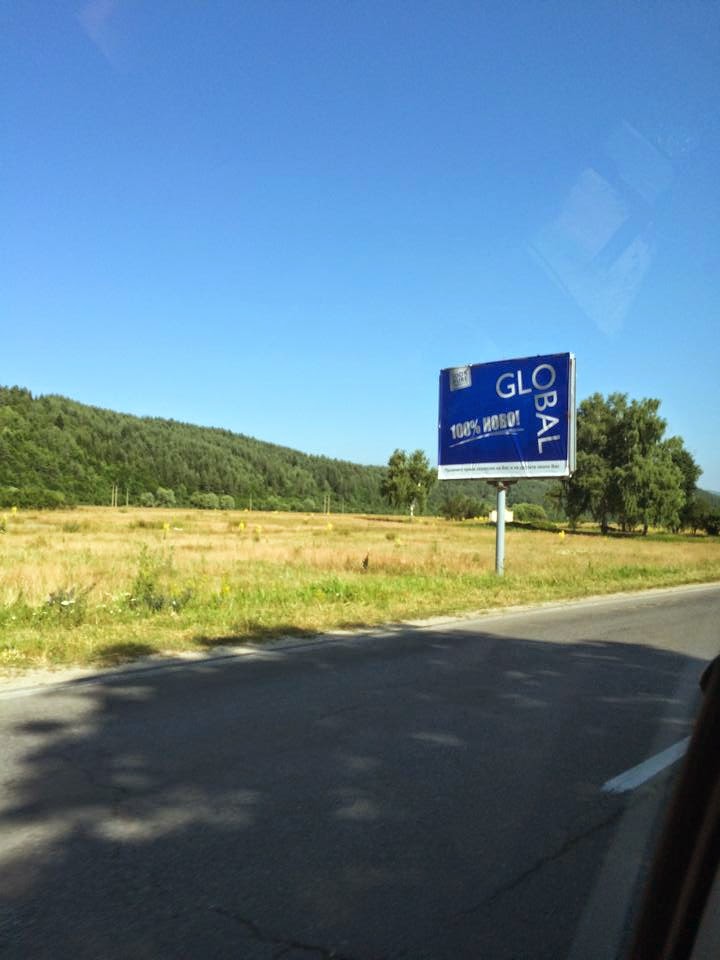 The afternoons training was at a relay map. Matt and I raced head to head while Nick did a separate course, where he got mooned by a random old lady in the forest. What a treat! Ashley pretty "bummed" to miss out on this training, as he was still recovering from some tendon problems. Bulgaria is an interesting place, where shepherds, horse and carts and random people in the forest are in abundance. 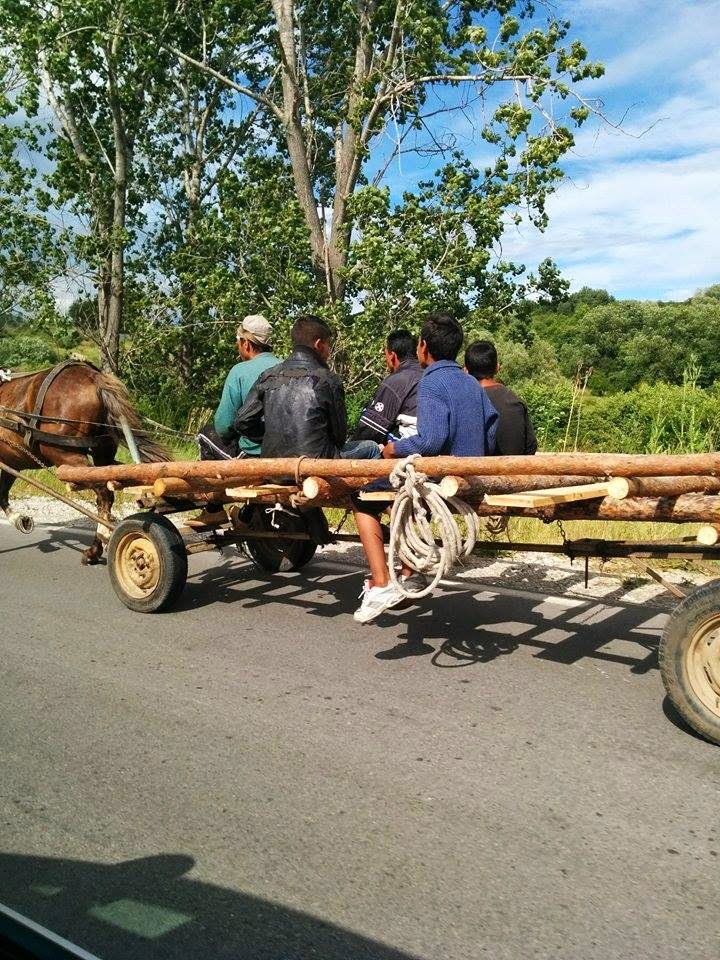 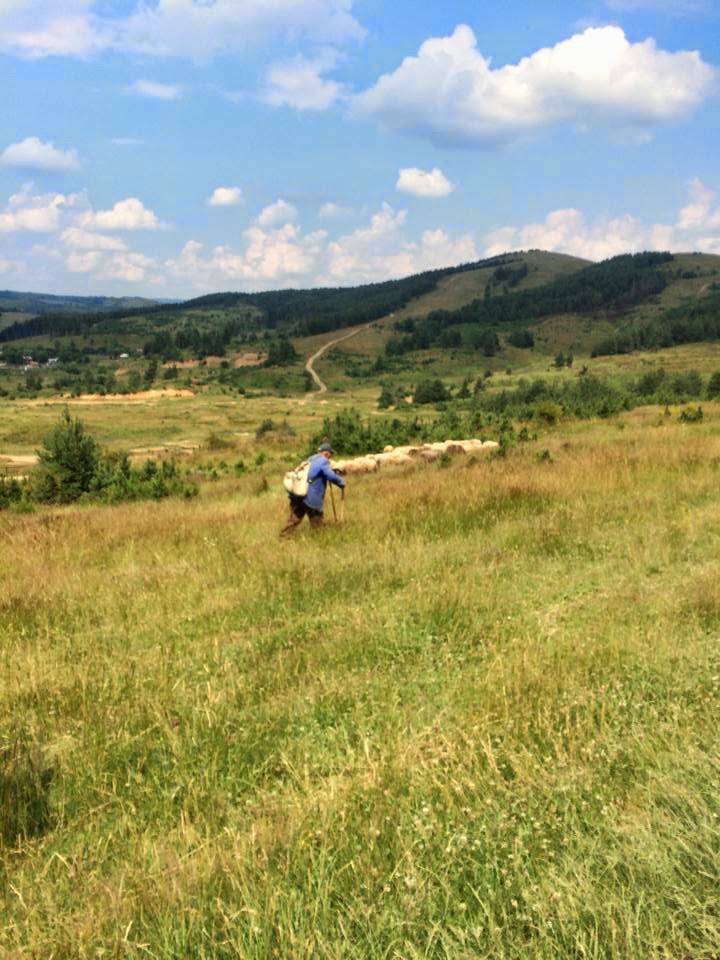 ﻿
On Tuesday we headed out to "Shreaky Doll" as Nick liked to call it for some middle training. Unfortunately Matt rolled his ankle so was unable to join the second session in some really nice forest on a map about 10 minutes down the road from the competition area. 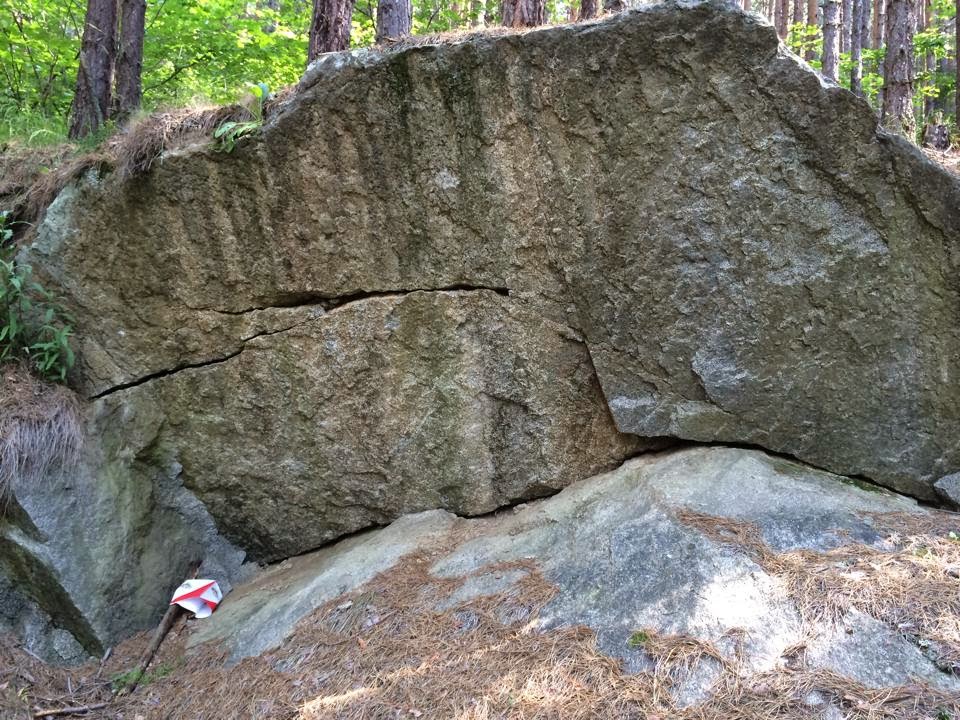 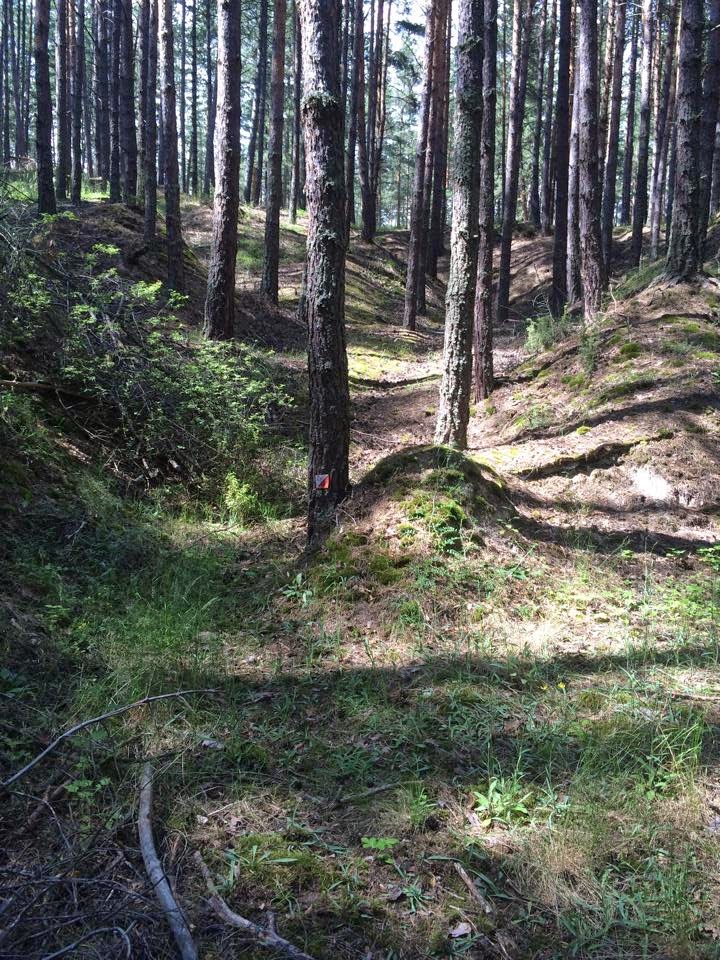 Tuesday evening we enjoyed some gnocchi on the balcony of our hotel, looking over the beautiful views of samakov. This was followed by some wifi in the park (or our room as booking.com would have us believe) and some gelato from one of the venders in the town, a nightly ritual for us. Ashley's nightly ritual involved watching some of his favourite TV shows before bed. 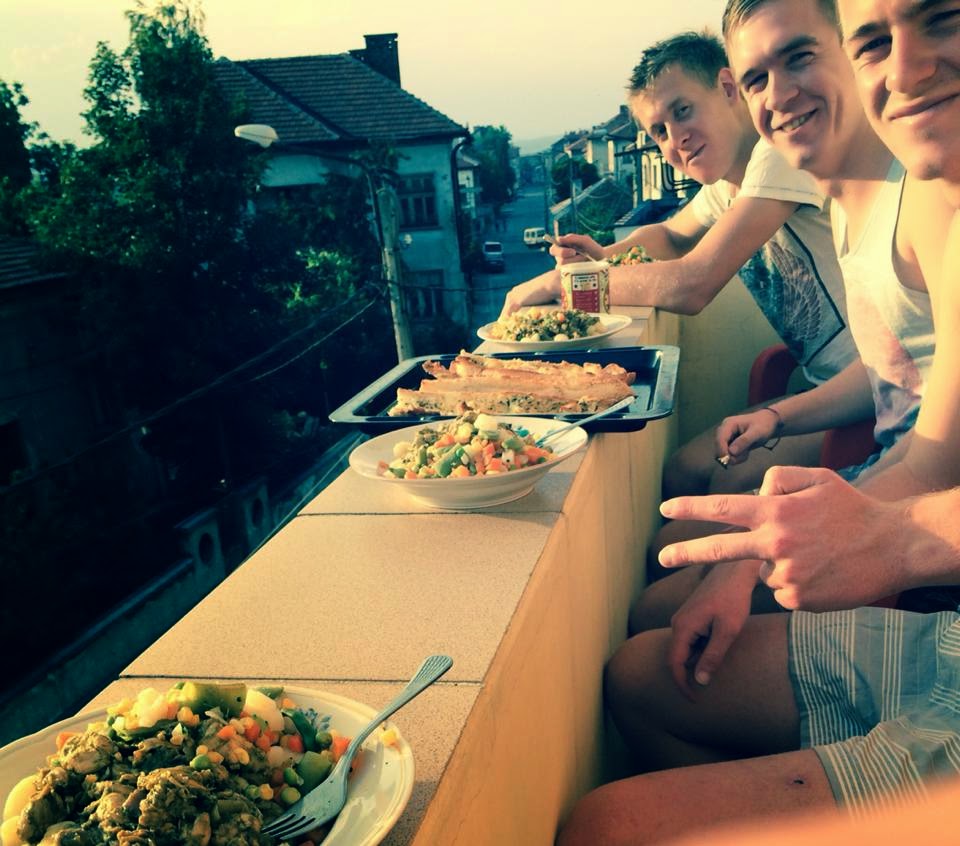 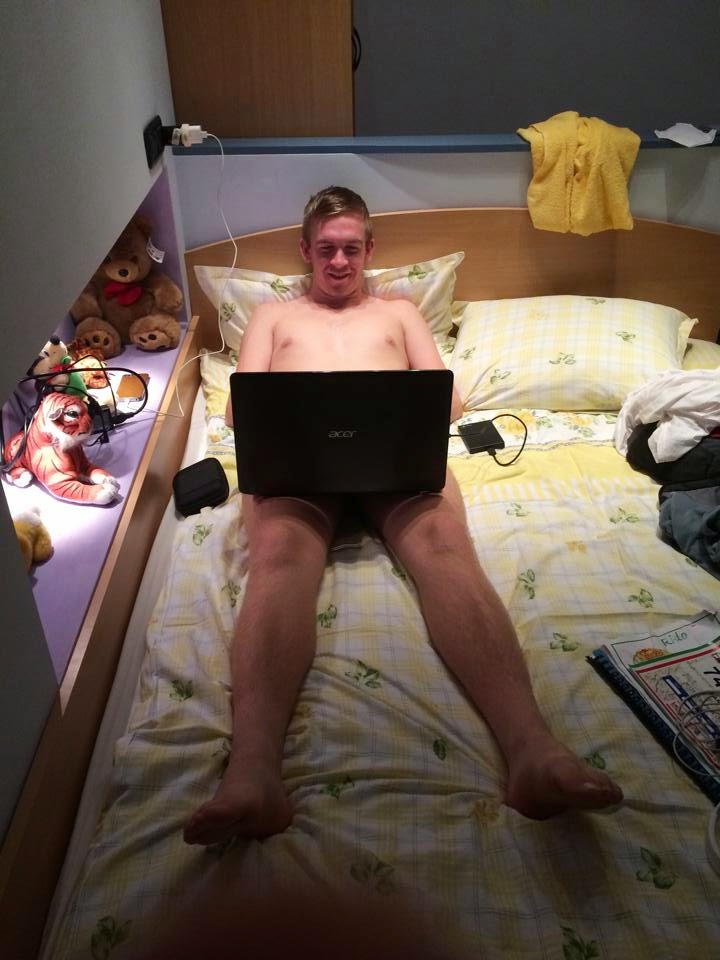 On Wednesday Matt, Ashley and I headed out to a long training map. This was some enjoyable forest to run through but still quite tough. The afternoon was again spent in the park watching the WOC long distance online and checking out the highlights from Brazils embarrassing game the night before. The afternoon was spent completing some sprint intervals on the sprint model map. For more details on mine and Nicks battle with each other and the feral dogs see the New Zealand teams blog at http://nzjwoc2014.weebly.com/ 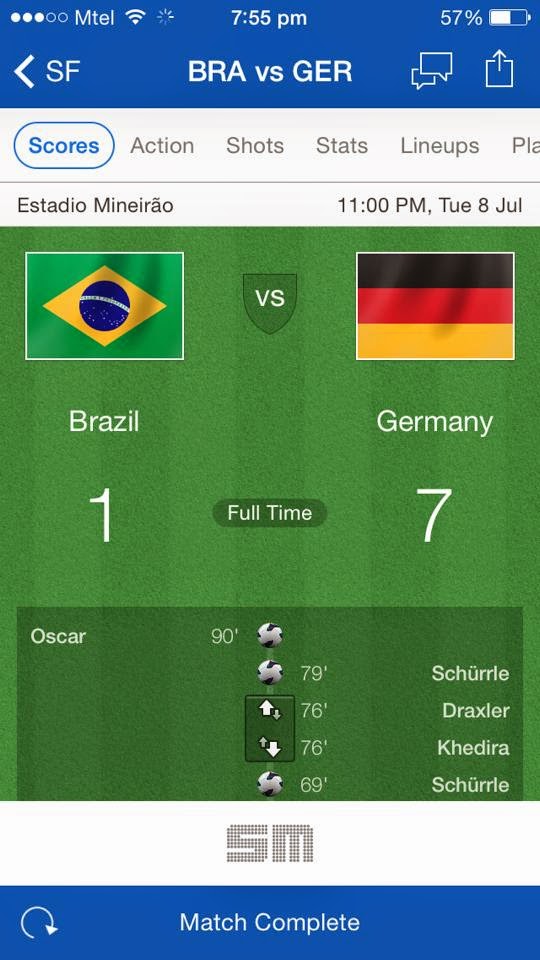 Thursday was a rest day and we packed up our things to head back to Sofia and meet up with the rest of the Aussie boys. Matt had some problems with packing though and managed to leave 15kg of his luggage behind! Thursday night we met up with Nicks family and the Steers and had a typical Bulgarian dinner. 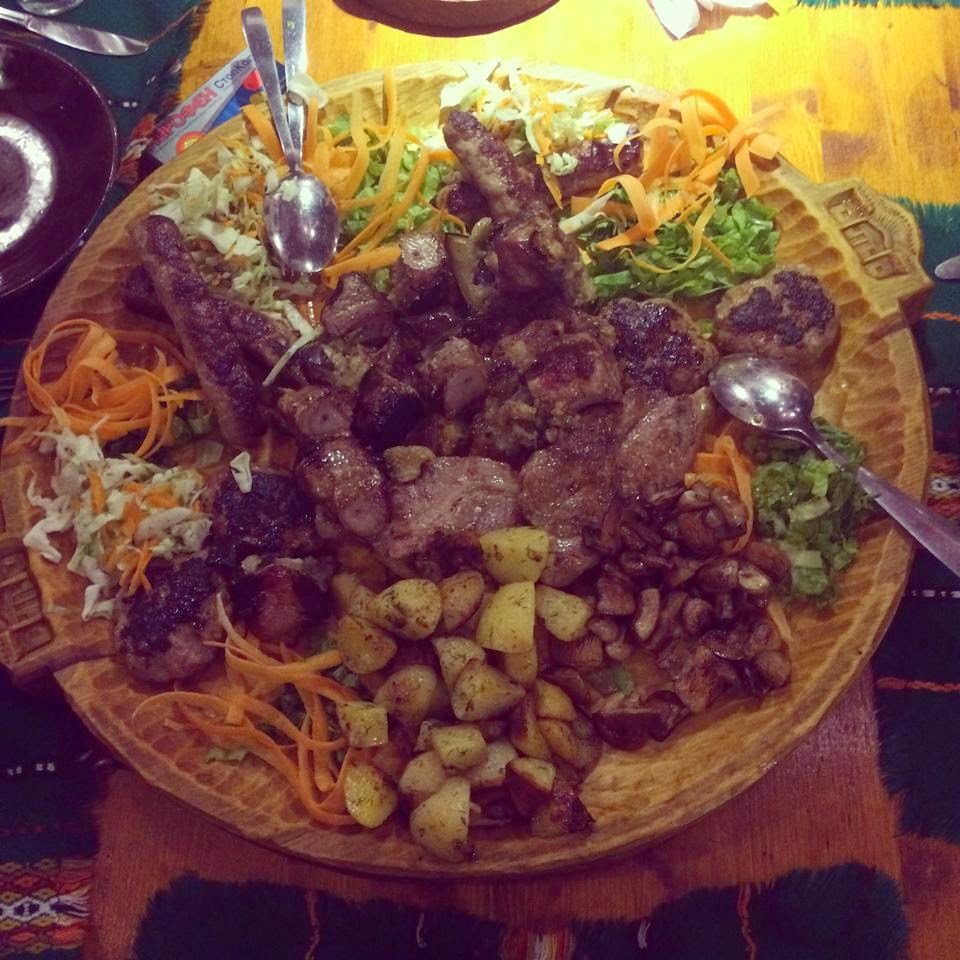 Today we drove out to a middle training map via Samokov to pick up all of Matt's gear... The lady who rented us the apartment was clearly disappointed with Matt's effort with packing, nearly as disappointed as we were with Thierry's mp in the middle at WOC. 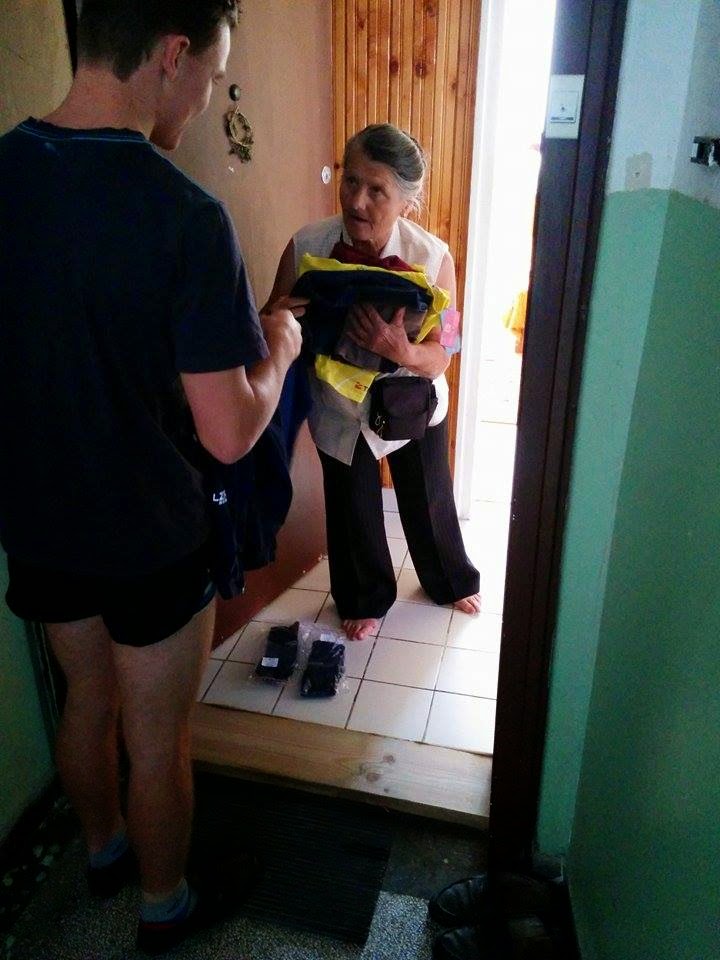 
﻿
The plan for the next couple of days is to complete some more middle training and an interval session with the whole group before meeting up with the rest of the Australian team on Sunday.
Brodie
Posted by Unknown at 6:34 AM

may you want to stay in bali,you can book hotels in bali from my website (List of Bali Hotels Discount, Low Rates):

It's pretty interesting knowing what other people/ teams think of Bulgaria
( as a Bulgarian :-D)