Fortunately, our travels around Bulgaria didn't require us passengers to yell this particular phrase out too many times, but driving in Bulgaria was an eye-opener in more ways than one. As a driver it  is important to have the widows down and one arm out as far as it can go, preferably with a cigarette in it for extra measure. If you're a taxi driver, road rules don't apply to you, 130km/h in a 50 zone at 1.30 in the morning is totally acceptable, stopping at any point and chucking the hazards on is fine too, regardless of how it affects the rest of the traffic.

The horn, a tragically under-used part of the Australian car, is a friendly way of notifying other drivers of various minor misdemeanours, such as the lights have changed and they haven't moved within the first half a second, or perhaps being less optimistic of their lane-changing and turning cross-traffic abilities.

Those who have experienced Eastern European (and most of Europe too for that matter) roads before could tell you that the overtaking is one thing that is considerably different to back at home. The overtaking perhaps is the same, but the conditions are very, very different.
Conditions
No lines, dashed lines, dashed lines and unbroken lines (either side) or double centre lines. In fact any sort of road at all. One car, one bus, one truck, two cars, three cars and even undertaking is all part of Bulgarian life.
Limited time and road in which to commit such overtake is no worries either. Cutting in about 10m before impending head-on collision is cool, and up coming hair-pins hold no qualms either, as demonstrated below. 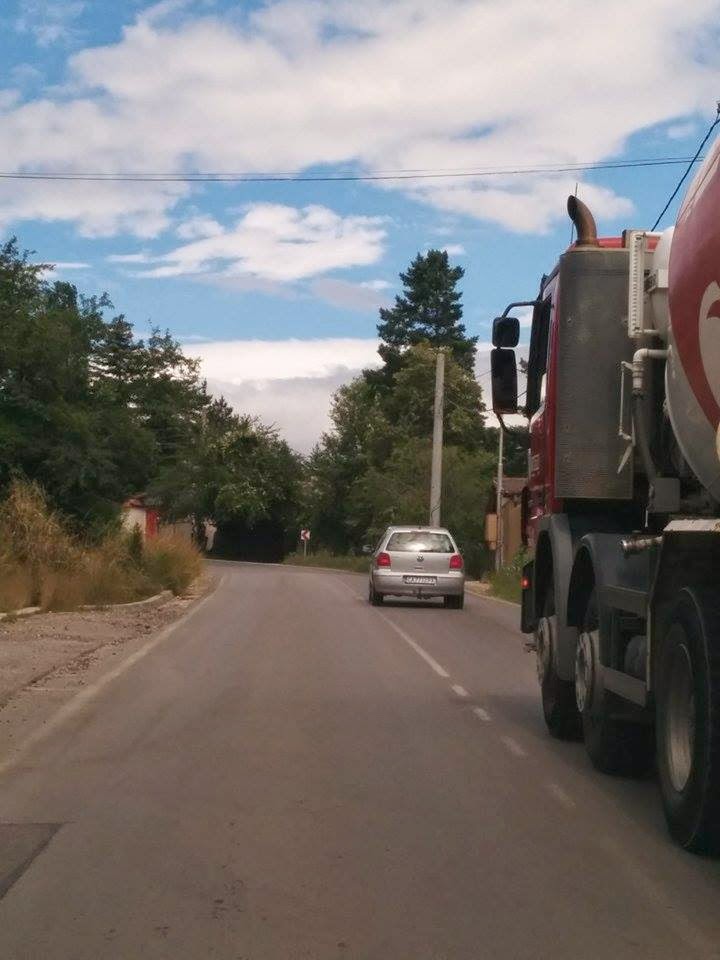 
A potential danger to overtaking is the state of the roads. The centre of Sofia is paved with yellow bricks (I was unable to find the Emerald City anywhere), and the road up to the mountain overlooking Sofia, with a ski field at the top no less, is entirely cobblestones (and admittedly some glorious forest). Apart from this, the sealed roads vary in quality from fresh motorway to cheap council bumpy tracks with the seal thrown over the dirt. Well out of Sofia, the more common method of slowing drivers (not that it seems to help much with the locals) is speed dips - strips of the road that have been dug up with what seems to be a jackhammer. In  some ways these are preferable to speed bumps, with which no effort has been taken to reveal them to the driver, culminating in many angry outbursts to the driver.

Common Phrases, to use when driving in Eastern Europe
-"GET ON THE HORN!!!" - this has to be used very quickly, but doesn't have to have much of a reason behind it
-"Yeah, you can take him" - this is to be used in conjunction with overtaking, if you think there is greater than about 150m of free road
-"Ever thought of using your indicator, mate?" - this can be applicable in many nations, but especially in Bulgaria, where indicating is about as common as a grass-seed free event in Queensland
-"That horse looks healthy. In fact all the horses here look pretty healthy" - if your name is Ashley Nankervis, use this every single time you see a horse in Bulgaria, which is very often.

As said, horses, horses and carts and even beggars are also commonplace on Bulgarian roads, quite adding to the general vibe of the place. 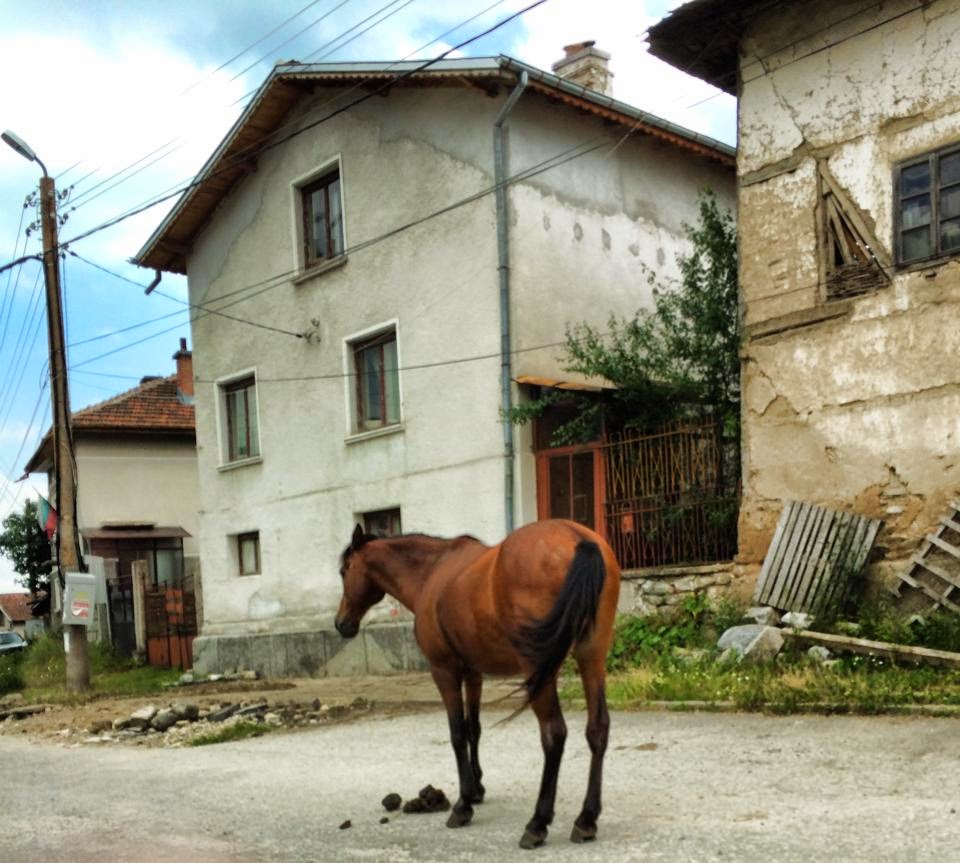 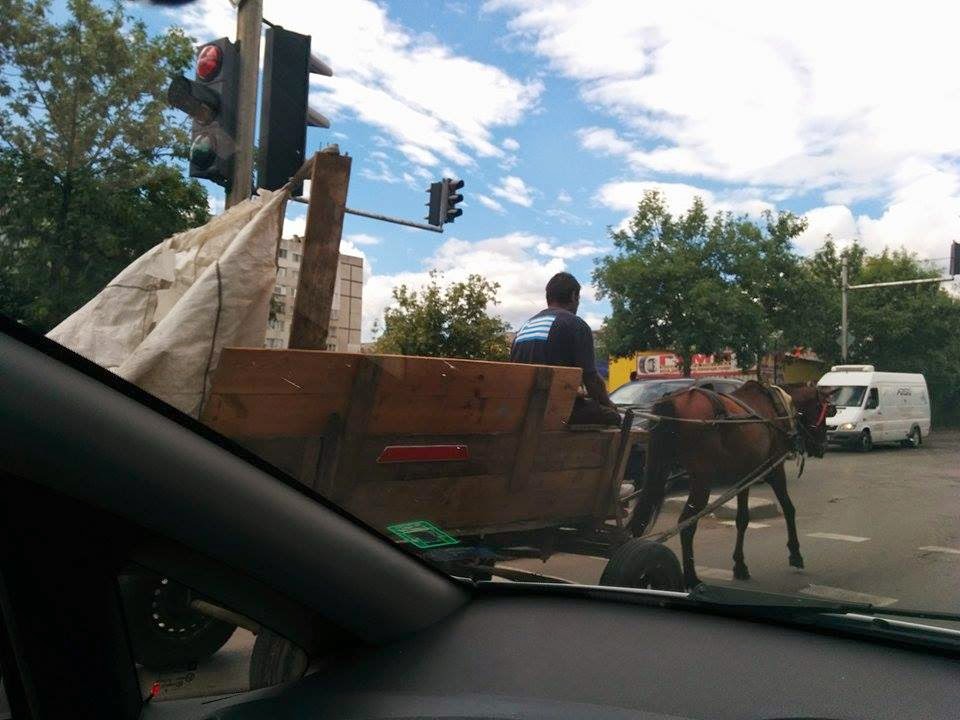 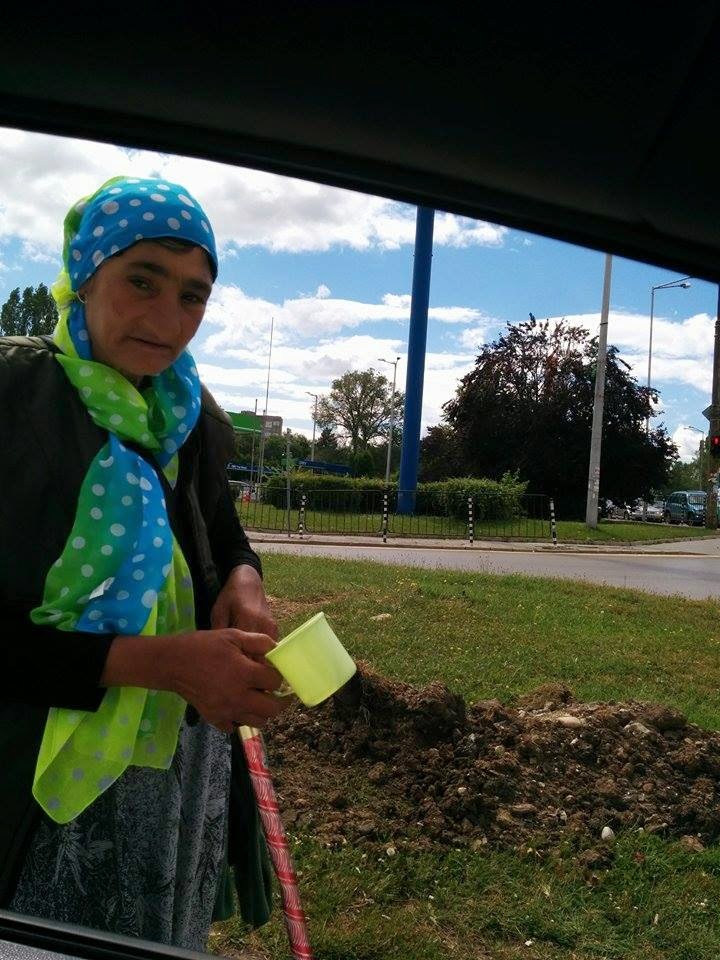 The bus system in semi-rural Bulgaria (i.e. Sofia surrounds) leaves a lot to be desired, so a few somewhat more 'creative' space-saving efforts, not necessarily unique to Bulgaria, had to be utilised in order to transport some team members to training sessions. 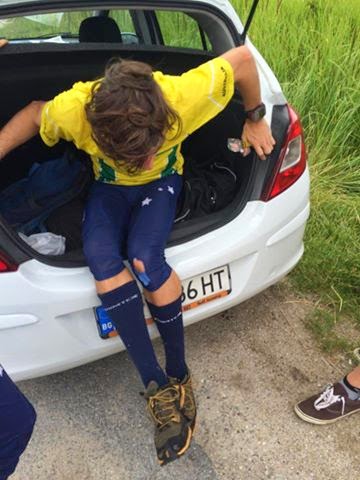 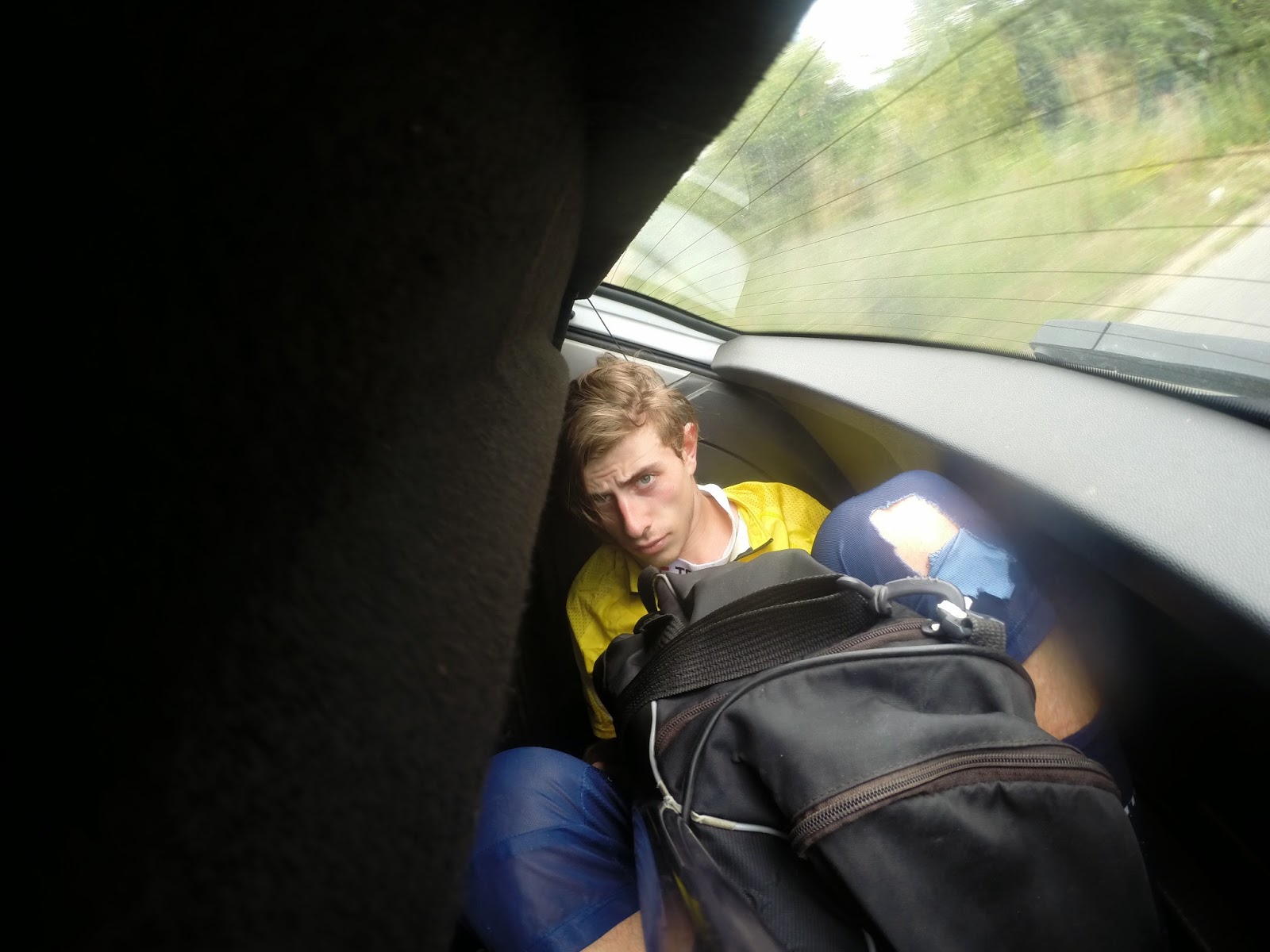 
The scenery in Bulgaria is a mixed-bag, with areas which couldn't be described as anything other than slums 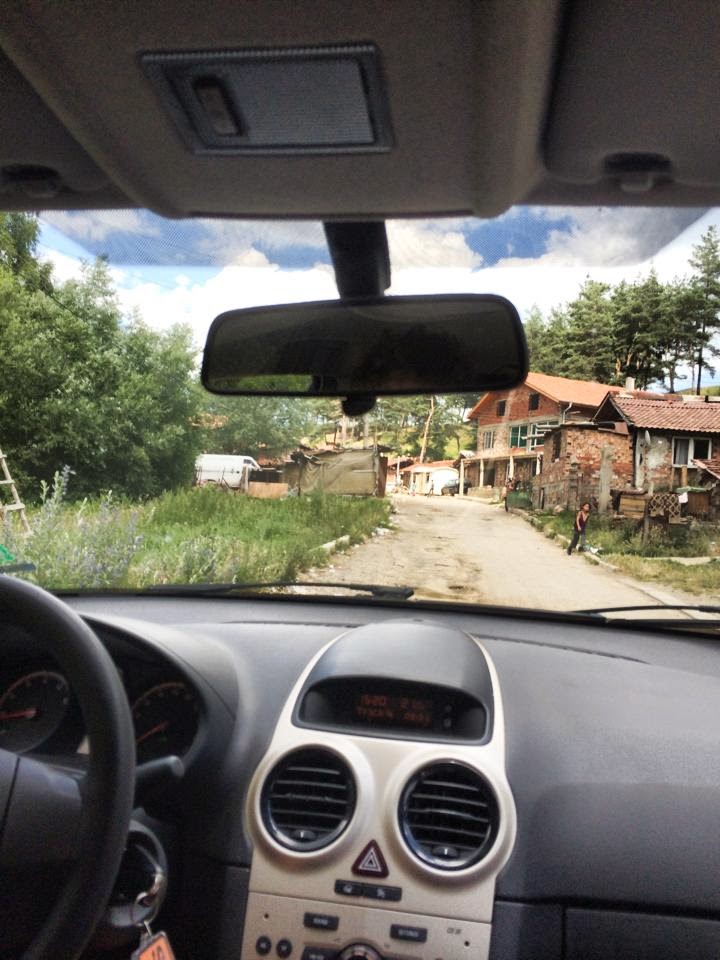 Contrasted with some truly magnificent and beautiful mountains and lakes, and we haven't been up to see the famous Rila lakes! 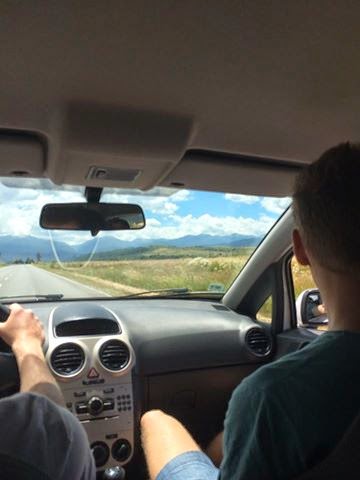 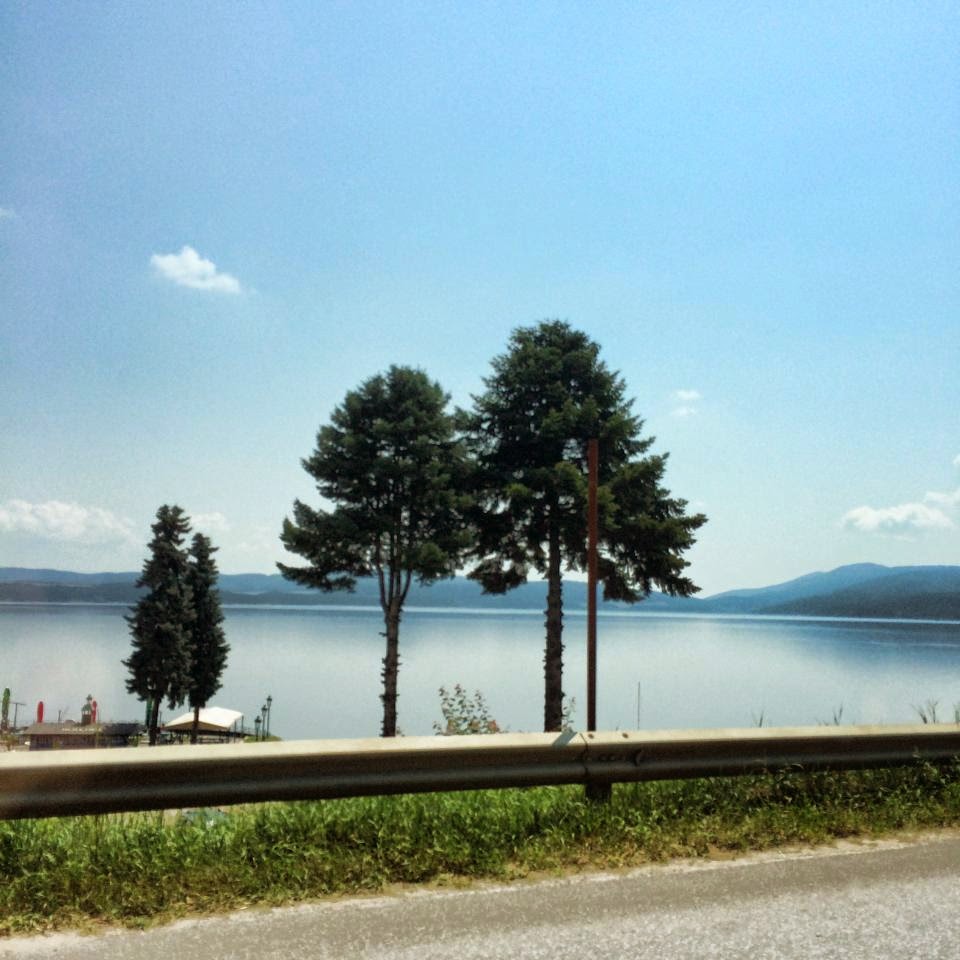 We boys who came over a little early certainly got something out of the extra training we were able to do. The driving was certainly an adventure, but one that I feel really creates the sense of a good Euro Trip - exciting, different, cultural, and truly beautiful. We survived through it anyway, and we are all looking forward to a big JWOC to come.
- Matt Doyle﻿
﻿
Posted by Unknown at 4:32 AM